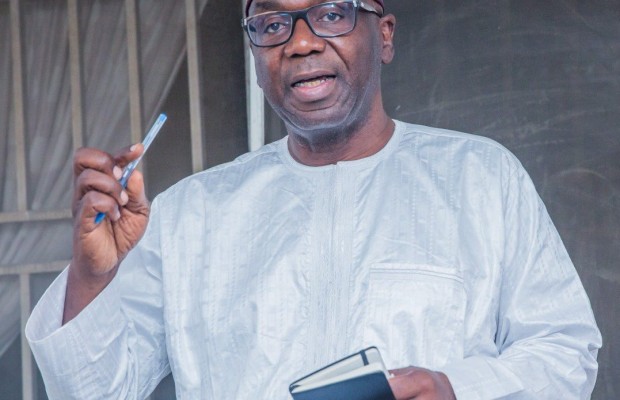 Kwara State Governor AbdulRahman AbdulRazaq said the state has recorded 50% of the new polio cases in Nigeria, adding that he would deploy necessary resources to fight the virus.

AbdulRazaq made this known in Ilorin, the state capital, as he flagged off the polio outbreak response activities, exactly five years after the state government last supported routine polio immunisation programme.

The governor, who commended various global agencies for their support, appealing to all mothers, caregivers, heads of households, religious bodies, markets and schools to as a matter of necessity make all children under 5years of age available for the vaccination exercise, irrespective of their previous vaccination status as the campaign will be conducted as many times as possible.