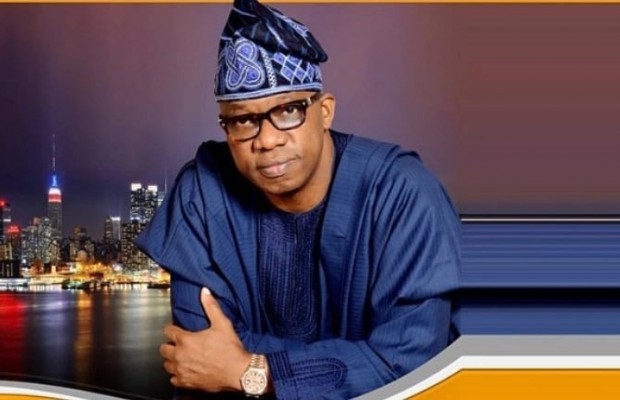 The immediate past Health Commissioner in Ogun State, Dr Babatunde Ipaye has faulted the comment credited to the Governor of the State, Prince Dapo Abiodun, over the state of Olabisi Onabanjo University Teaching Hospital (OOUTH).

Abiodun had visited the hospital on June 9, 2019, where he described the hospital as worse than deplorable and unfit to train medical doctors, adding that the Institution has lost all accreditations.

Dr. Ipaye in a press release made available to newsmen in Abeokuta, the state capital said such endless circus blames is not only distractive but also capable of discouraging professionals from accepting to serve the state.

The former Health Commissioner said contrary to the unnecessary media sensation of the governor, the former administration constructed a diagnostic centre which was commissioned in 2016 by Vice President Yemi Osinbajo as part of the activities marking the 40th anniversary of the State.

On the accreditation, Dr Ipaye said the Amosun administration conducted call to medical professional ceremonies twice in 2019 alone,  saying the same ceremony was conducted yearly for the eight years of the administration.

He added that Abiodun's review committee should expand its inadequate terms of reference to reflect the training and research responsibilities of OOUTH as well as community development roles of such institutions. 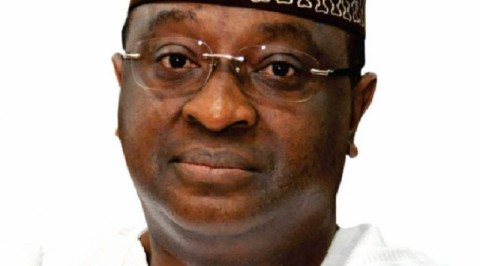