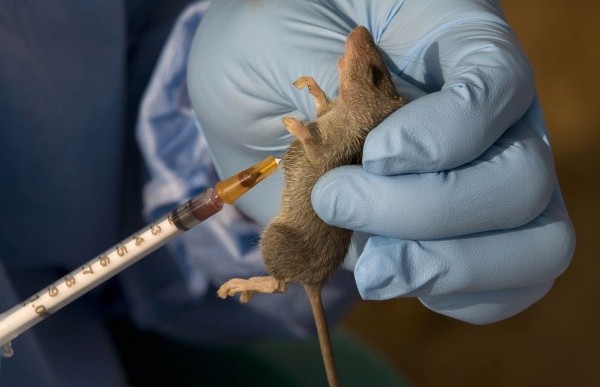 With the breakout of Lassa fever in neighbouring Ondo State, the Ekiti State government has established a special centre where suspected victims will be treated.
Speaking in Ado Ekiti at the flag-off of a yellow fever vaccination programme, the Commissioner for Health, Dr Mojisola Yaya-Kolade, said Governor Kayode Fayemi has ordered taking proactive action to prevent the spread to Ekiti state.
A ten-day anti-yellow fever campaign has also been launched in the state for residents between the ages of 9 months to 44 years.
The state government restates his commitment to the statewide yellow fever vaccination expected to safeguard the people and stop the spread of the disease in Ekiti.