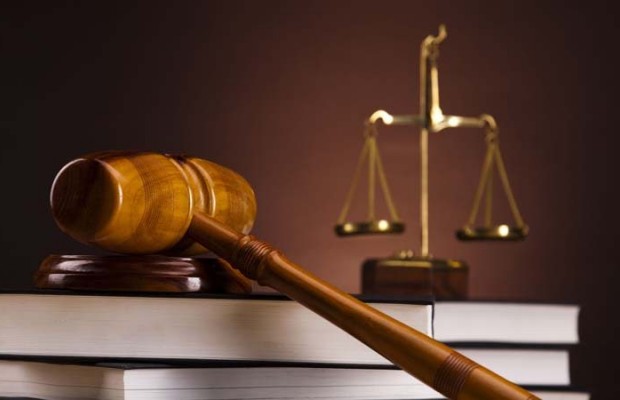 Counsel to the fake doctor that was sentenced to 44 years in prison reacts to court judgment and disclosed to newsmen that they are yet to take the next line of action.

It could be recalled that a fake medical doctor, Ibrahim Mustapha, who was arrested last June by the State Security Service SSS for operating illegally has been sentenced to 44-year imprisonment on Monday afternoon.

The judge that presided over the case, Justice Nathan Musa gave the ruling and made it clear that the judgment followed an earlier plea of guilt by the accused fake doctor.

Justice Musa said the court had considered a plea of allocators made by the convict’s counsel and therefore sentenced him on nine counts charges.

The counsel to the fake doctor Isaac Ishaya says the court has delivered its judgment; it's now left for the convict and his legal team to take next action.

He, however, said they have respected the judgment of the court, and will go back to the drawing board to re-strategise