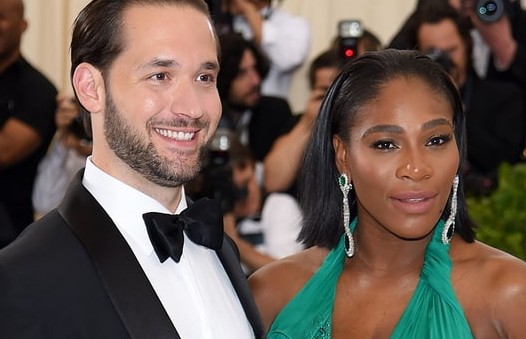 The wedding is being held amid such secrecy that the guests have been informed only of the city where it will be held but not yet the venue.

However it is alleged that the couple, who met in 2015, will tie the knot in front of some of America’s biggest names at the Contemporary Arts Center in New Orleans.

Guests will not learn the details until Thursday morning.

The event is said to be costing more than $1 million to stage and is being organized by celebrity wedding planner Preston Bailey. 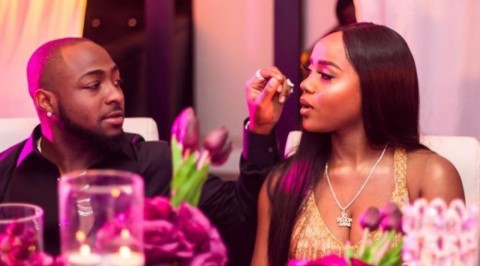 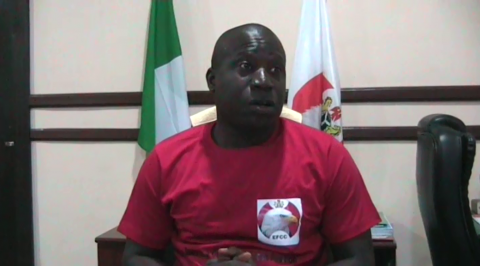