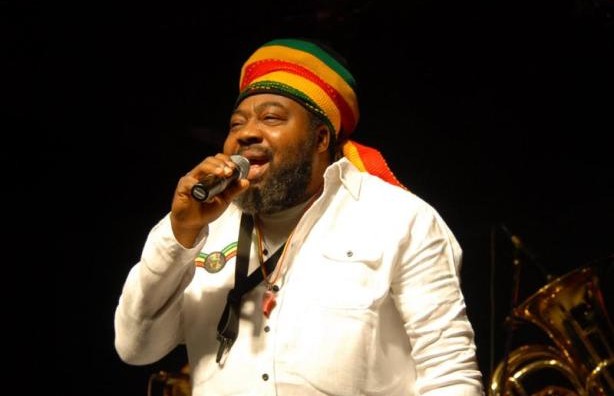 The funeral rites of late reggae legend, Ras Kimono will begin on Friday 17 August 2018 with a social wake keep in his Magodo residence in Lagos.
This is according to a statement by Theophilus Ehizibue, a spokesperson for the family of the reggae icon.

Ehizibue said that the week-long schedule of events for the burial of the late Kimono who passed on in June this year would culminate with his internment on August 25 at his hometown, Onicha-Olona in Aniocha North Local Government Area of Delta State.

The music icon passed on suddenly on June 10, 2018, after he reportedly suffered a heart attack on his way to the airport where he was scheduled to travel to the United States for a concert with another reggae legend Majek Fashek. 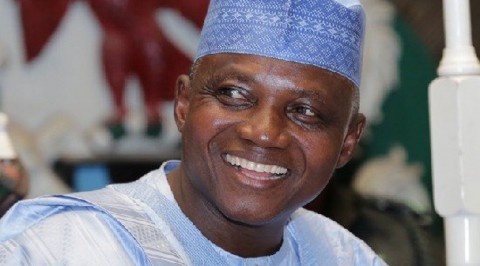