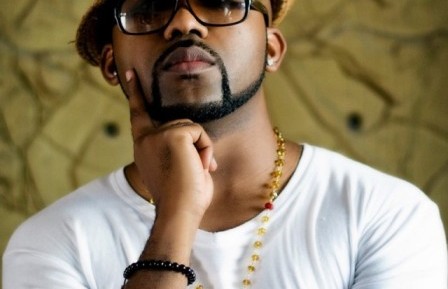 Banky halfway into drinking a bottle of Lucozade discovered that it had expired since March, which is nearly one month ago. He took to his social media page to share a video clip about the expired drink he has just taken.

Stating his fear on snapchat, Banky W said he was on his way to the point of purchase to see the manager, as he make a complaint. Stil battling with the fact that he drank an expired drink, he remembered the story of a singer who died after taking expired drugs.

It is true that shop owners have to take note of expired products but his the regulatory body NADFAC utilizing its responsive duties? 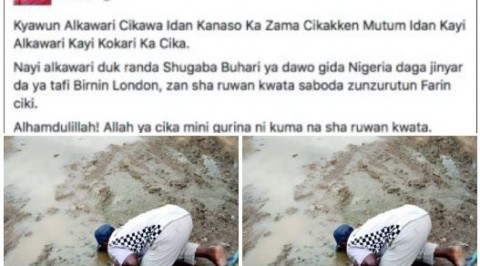 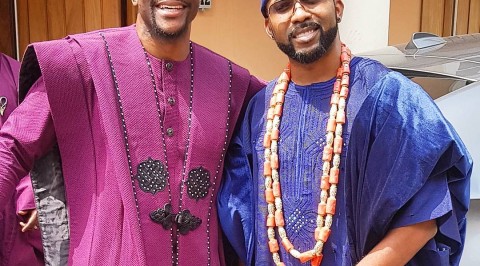 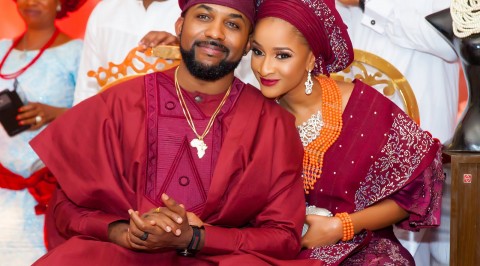 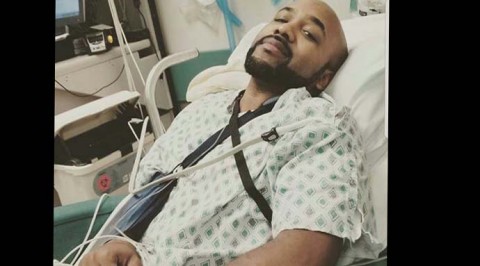