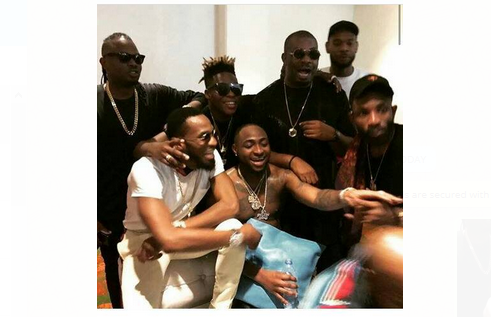 A large crowd at the  Davido's 30 Billion naira concert were quite suprised when D'Banj, Don Jazzy, Wande Coal, Dr Sid and other members of defunct group 'Mo'Hits' reunited on stage and performed some of their famous old songs together.

Recall that Davido said  he had loud suprises for his fans at the concert, It was  indeed loud as they had all split on bad terms and were supposedly no longer friends.

This is the first time the Mo’Hits crew is reuniting since their split five years ago.

Recall that Davido and Wizkid also reconciled during Wizkid’s concert which held at the Eko Convention Center in Lagos on Sunday night.

Wizkid made the first move by inviting Davido to share the stage where both stars performed Davido’s hit track, Fia.

The following 2 pages may interest you as well: 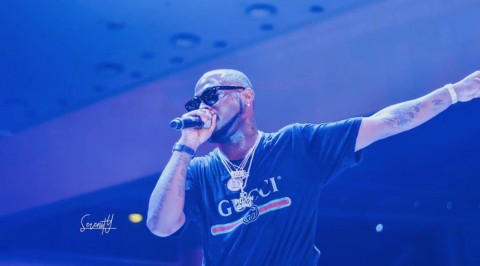 Davido acquires 2018 Bentley after earning N500m from his 30BillionConcert 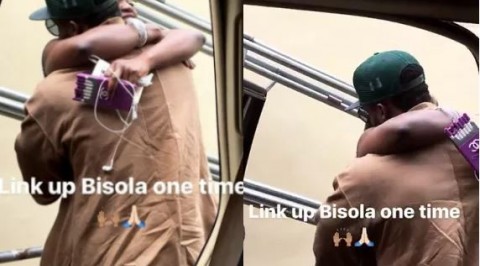