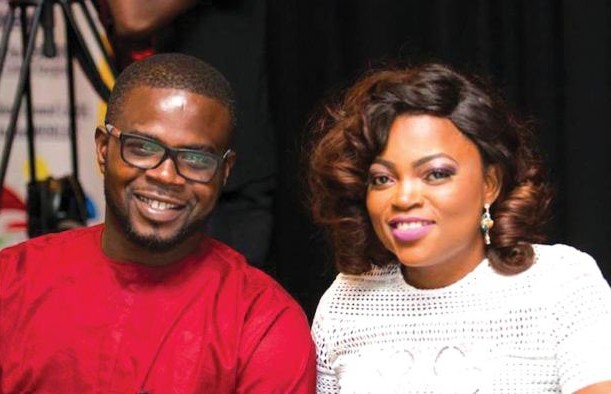 The Lagos State Police Command has arrested Funke Akindele for hosting a party in contravention of the government-ordered lockdown.

He said, “Yes, we have Funke Akindele and we are looking for the others. She has been taken to SCID.”

Akindele, popularly known as Jenifa, who is married to singer, Abdulrasheed Bello aka JJC Skillz, held a party in his honor on Saturday.

Singer, Azeez Fashola aka Naira Marley, also graced the party which had over 20 others in attendance.
.
Thousands of Nigerians on social media called for the arrest Akindele, popularly called ‘Jenifa’.