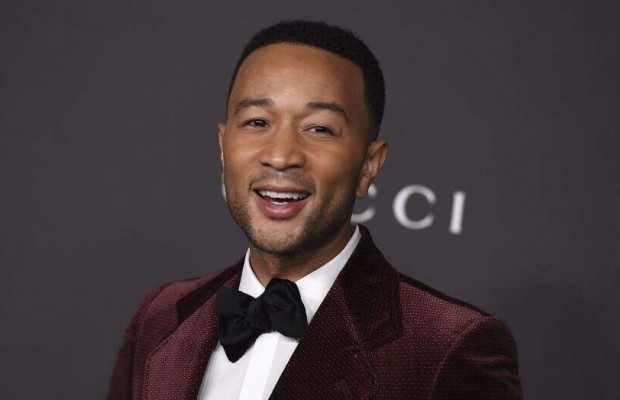 Blake Shelton, who was given the title in 2017, made the announcement

“I was excited, but I was a little scared at the same time because it’s a lot of pressure,” Legend told People about receiving the honour. “Everyone’s going to be picking me apart to see if I’m sexy enough to hold this title.” Legend said.

My secret is out. I have fulfilled my dream of having b-ned @people's sexiest man alive!! An honour"