I once hawked eggs - Comedian Koffi 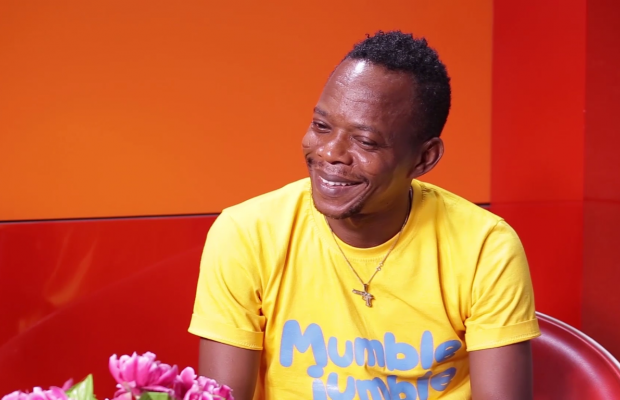 Popular comedian, event compere, and musician, Koffi Ayinde Idowu-Nuel popularly called Koffi the guru has revealed there was a time he hawked eggs his family could meet up

Speaking with Galaxy TV presenter Funke Oshin, Koffi said unlike some of his colleagues, he decided not to share stories of his tough background because he was grateful to God.

Koffi said there were days they had enough to eat at home and there were also some moments things were tough.

Speaking on his new movie mumble-jumble which premiered on the 1st of May, Koffi revealed that was his 5th movie and he has three more coming out this year.

Watch the full video below:

AFRIMA Calls For Submission of Materials