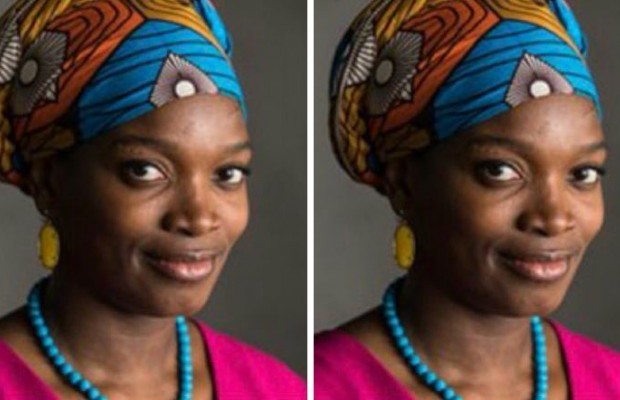 Njideka Akunyili Crosby is among the 24 winners of the 2017 MacArthur “Genius” Fellowship, in a statement issued ny the foundation.

According to the foundation, the grant is typically awarded to around 20 American artists, academics, writers, and scientists each year, given to talented individuals who have shown extraordinary originality and dedication in their creative pursuits and a marked capacity for self-direction.

Each will receive a $625,000 award from the foundation "as an investment in their potential," paid out over five years with no strings attached.

However, the 34-year-old Los Angeles-based Akunyili Crosby was praised by the foundation for her large-scale works that “express the hybridity characteristics of transnational experience through choices of subject matter, materials, and techniques.”

Crosby’s solo exhibition at the Tang Museum in upstate New York opens this week (October 14–December 31). The Baltimore Museum will present a suite of new paintings on October 25.

The American, Berlin-based artist Paglen—who has launched a disc of images into space and investigated top-secret CIA programs—was lauded for “documenting the hidden operations of covert government projects and examining the ways that human rights are threatened in an era of mass surveillance.”

Chicago-based, New York-born Bey, a major figure in the history of African-American photography, was described as “a photographer and educator whose portraits of people, many from marginalized communities, compel viewers to consider the reality of the subjects’ own social presence and histories.”

Managing director of the MacArthur Fellows Program, Cecilia Conrad noted that " their work gives us reason for optimism.”