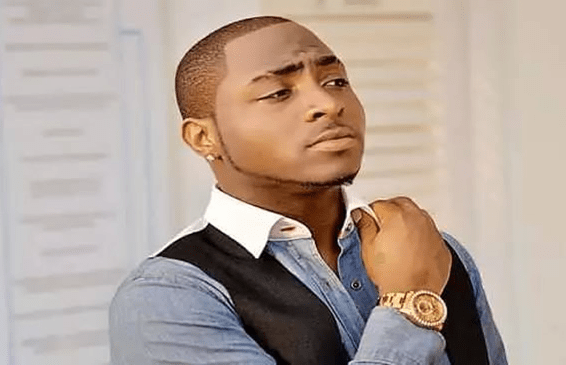 The singer won the award days after he releases his third single for 2017.

The father of two took to his Instagram page to flaunt the award while dedicating it to his late mother.