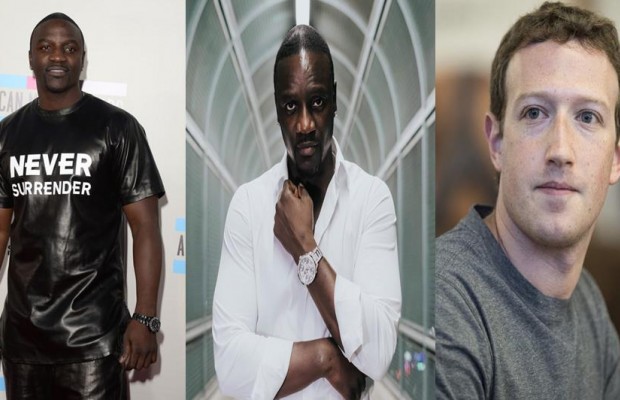 During the interview, which held at LAX on Thursday, the 44-year-old singer also dropped a hint on the 2020 Presidential Run saying, Facebook CEO Mark Zuckerberg will be his running mate if he was to run for Presidency.

“If I was to run for President I would actually ask [Mark Zuckerberg] to be my running man,” he says in the video below. “Cuz I think sometimes it takes people from the outside to really see life differently, to make differences.”